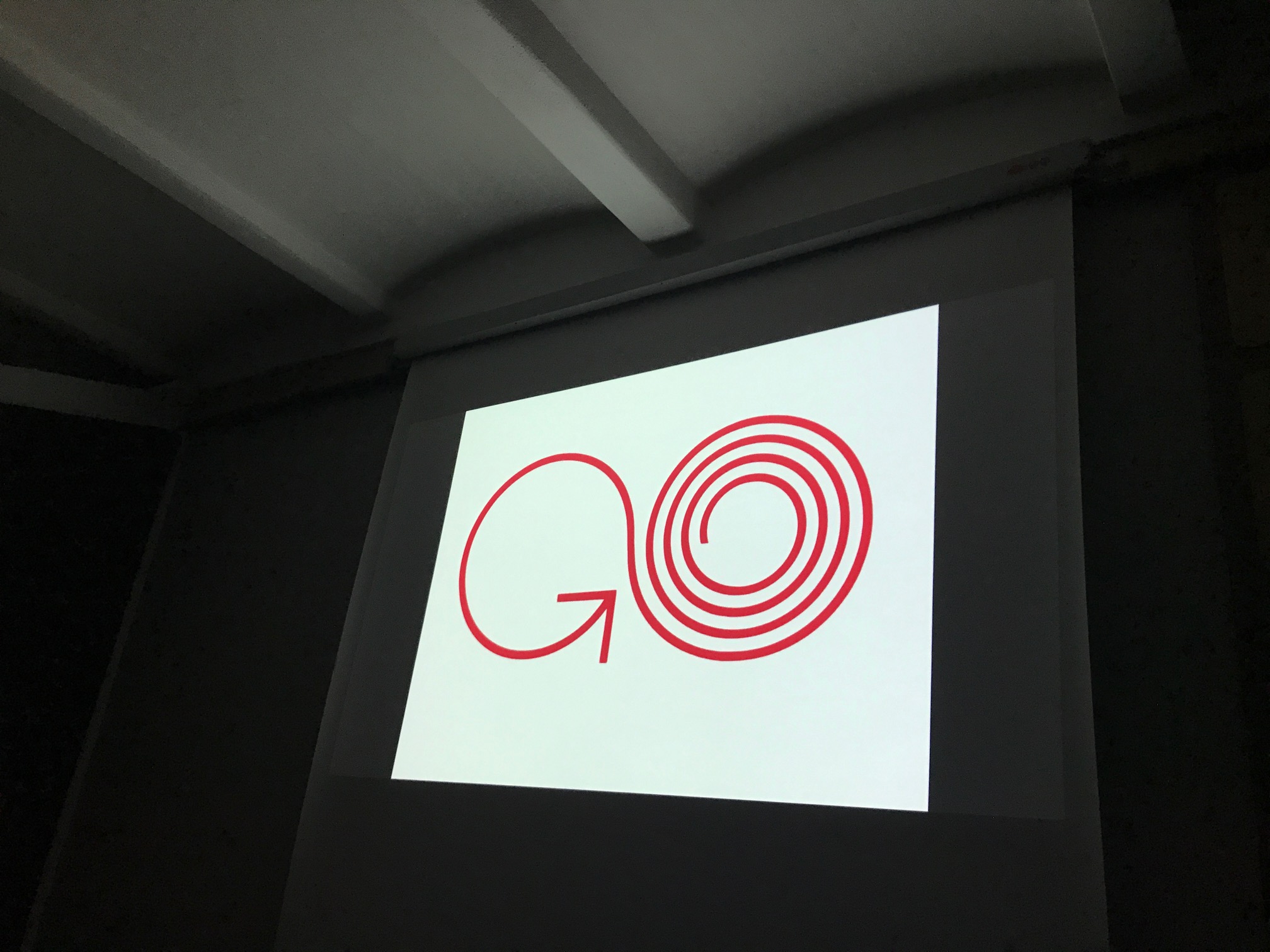 The event featured Arnold Schwartzman, the left-handed polymath, who opened up about his multi-faceted life in design & film. Arnold shed highlights from his start-studded career, from Rock & Roll to Royalty, and from the Oscars to the Olympics. The renowned graphic designer, Oscar-winning documetary film director and author was dubbed an Officer of the order of the British Empire by Queen Elizabeth II, and conferred the distinction of Royal Designer.

Another fantastic event held by the Typographic Circle!